Can you make sports bets through a club? 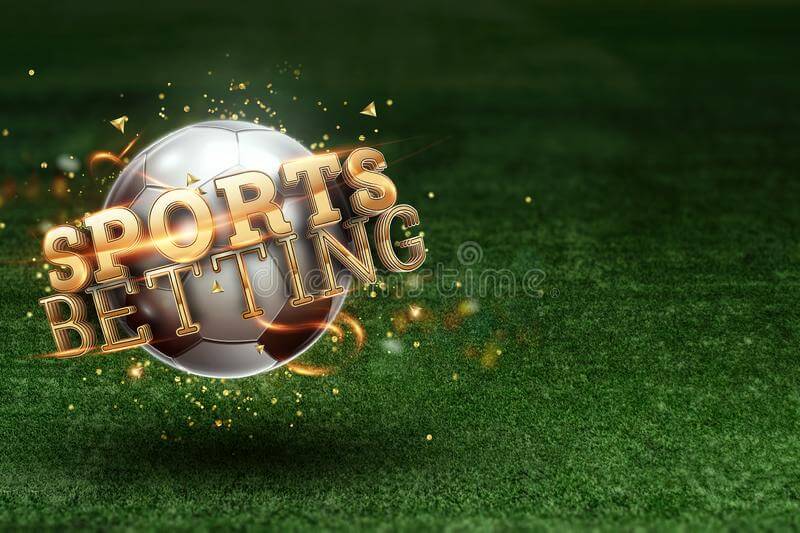 Sports betting has been a legal activity in Spain since 2012 , and its development depends directly on the Directorate General for the Regulation of Gambling, which is the body in charge of setting the rules and guidelines that govern gambling in Spain. Therefore, betting in any of the houses that operate in Spain with a license and under the .es domain is totally legal.

However, there are issues in sports betting that, for whatever reason, are not allowed, as is the case with bets through syndicates.

The rocks, yes in the Quiniela, not in the bets

Although in the Quiniela it is totally legal, in the case of sports betting it is not possible to form syndicates in which the players are grouped with higher budgets, seeking stronger benefits.

In fact, in the Quiniela no player considers not even violating the rule by playing a ticket jointly with another player, or by collecting money with his group of friends, the regulars of the bar or co-workers, to play a combination together.

Advantages of playing in a club in the Quiniela

Below, we list some of the main advantages of playing in a Quiniela syndicate:

A quinielista who, for example, plays €5 every week, will hardly notice a difference if he makes more sophisticated plays given his low frequency of entering prizes, however, with a larger budget it will make sense to make more elaborate plays, for example through programs informatics.

A fact in the Quiniela is that most of the unique jackpots are won by important syndicates, and they are prizes that the conventional bettor does not opt ​​for, since with a low budget the tendency is to look for a very likely move that, if successful, will generate a small prize.

Why are clubs not allowed in betting?

It is true that to play in a bookmaker you have to be registered, and that all the plays that are made will be associated with the account from which they have been validated. This measure serves, among other functions, to separate minors from online gaming and control, in the event of an important prize, the user who bears the fiscal responsibility.

But this is something that would also happen with the Quiniela, since, although a player is going to validate the ticket, they may have reached an agreement, even verbally, to share the cost of the play and the hypothetical prize.

Benefits of clubs in sports betting

The truth is that it is a shame since it would be opening new possibilities to the sector, and giving rise to the laziest betting fans, to be able to participate and delegate their decisions to other more active users.

It would even be possible to give shape to clubs managed by tipsters , in which several users contribute money so that the bets are made by an expert who controls issues such as bank management or the amount to play in each bet, more effectively.

This is already happening in the Quiniela, where thanks to the clubs the collections have been encouraged in a game that is in a delicate situation. It happens that there are many members of a club that possibly do not even know how many games make up the ticket, or what percentage of the prize the winner of 14 gets, but nevertheless they are willing to put up some money to play, entrusting their luck to someone else. Translated to sports betting, the collections would increase.

Another point to take into account is the one that concerns responsible gaming. It happens that a solo user who does not have to answer to anyone, is more likely to fall into inappropriate behavior. However, in a syndicate the budget will be much more controlled and if an experienced player is the one who makes the decisions, he will not fall into such a mistake.

What Are the Most Popular Sport Betting Sites

Where sports betting is legal