How to know if a person has gambling addiction 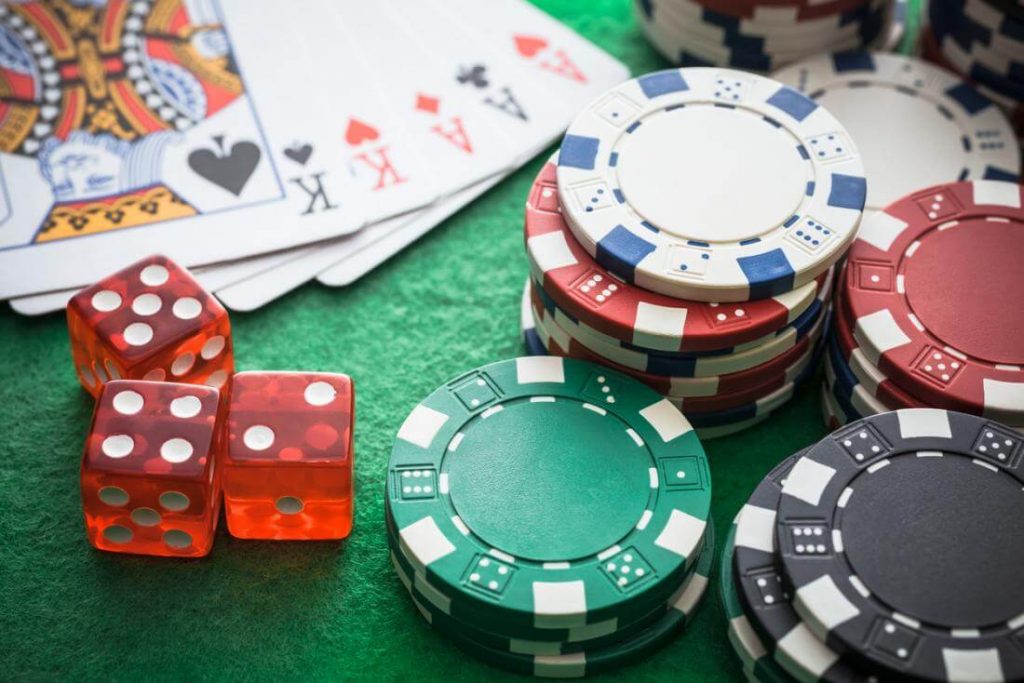 Gambling and gambling addiction are officially recognized as diseases. At the same time, the owners of the gaming business make a significant financial contribution to the study of this problem and its prevention. They are primarily interested in restoring the reputation of this type of leisure, restoring a positive image of elite recreation for gentlemen and ladies.

That is why reliable online casinos , in accordance with the legislation of most countries, and on their own initiative, have financial risk warnings and reminders on the pages of online establishments when to raise the alarm. A little self-test will let you decide if it’s time to take a break and close your favorite site at least for a while.

Loss of sense of time behind the monitor.

Games, including gambling, are still leisure activities that do not spend much time in life. If entertainment begins to occupy a significant part of the day, seriously affects the usual schedule, interferes with full sleep and household chores, you need to think about it. The first sign is the lack of an accurate understanding of how much time passed while the reels were spinning on the screen. In real casinos, in order to keep the customer in the room, for this purpose they specially cut out the windows and removed the clock. The modern gamer, who often sits on his own couch with the curtains open, shouldn’t have those feelings. If dawn has begun to come unexpectedly more and more frequently,

An unexplained decrease or increase in appetite.

Being too focused on the game is not something the brain does. If the body’s natural impulses began to fade into the background, it’s time to stop. The player does not remember when he last ate, or eats a portion mechanically, without even tasting the food and without looking up from the computer. Such symptoms are especially dangerous in combination with pizza or French fries, which suppress hunger. The first rule to prevent such addiction is to turn off the monitor completely, even during a coffee break.

Gambling addiction is closely related to economic problems. In fact, the addict can replenish the account several times without summarizing the expenses in his head and without remembering the plans for these funds: the first modest victory that does not overlap with investments causes a feeling of euphoria, victory. A portion of adrenaline is released into the bloodstream. It seems to the player that he won, although the expenses have not yet been even partially covered.

Even if you win, there are no stops. The moment it pays to take profit and exit, the game continues. The brain, already addicted to this needle of adrenaline, demands a new portion, tempting to chase this fleeting victory again. This is the first stage of the real pathology: gambling addiction as a disease, depending on the dose of adrenaline.

In most countries, the number of replenishments per day is legally limited, and during verification, the player can indicate a critical amount. Afterwards, backfill access is blocked programmatically. In a casino where there are no such restrictions, you have to control yourself. The first step is to refuse to link a top-up card with a single click. Before entering a new password, you need to think about whether this money has been set aside for more important needs than pleasant, but still leisure.

Due to the same adrenaline in the blood, a person becomes aggressive and intolerant of other people’s time. Since the games are still irritating, it is this question that becomes as painful as possible:

● if there is no money, the gambling addict wants to find it and get it back, it is unpleasant for him that someone does not believe in him;

● if there is money, the people around you prevent you from starting the game, consider what the player sees as a promising investment as a waste;

● in his soul, realizing the dependency, he justifies himself by arguing with those who disagree, looking for an excuse.

In any case, this reaction is not normal. The football fan will not throw punches at the figure skating lovers. Intolerance of contrary opinion on this matter is a bad sign.

Lack of other interests, passivity

The first thing to understand is that the tendency to gambling addiction is individual and really depends not so much on the game as on the body’s reaction to adrenaline. This is a physiology that is hard to argue with. That’s why gambling is called gambling: it can bring this pleasure, excitement, pleasurable stress. But in the context of a hobby like fishing and football, playing with children and even sex fade away. If there is a clear bias in your hobbies, you should quit the game.

At the first sign of gambling addiction, you should take a break. In this case, even one day will not be enough. Psychologists insist on a 21-day break; this interval allows the blood to be completely removed from the tonic secretions. But it is a free and uncomplicated self-initiated time out that will prove that there is no problem with gambling addiction.