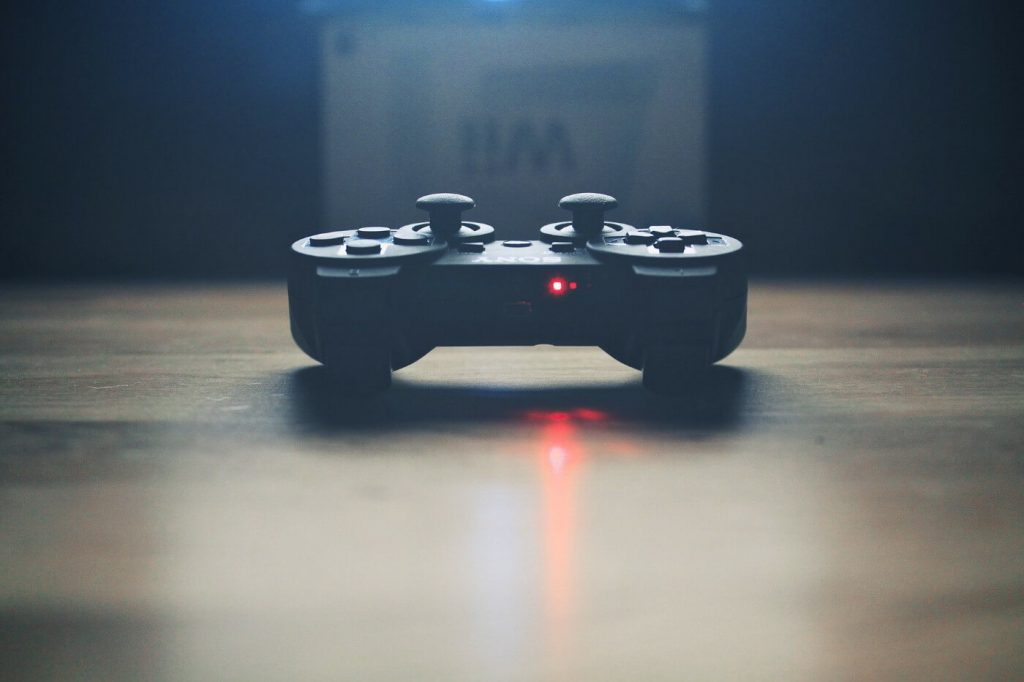 Anyone who has paid attention to the world of video games will know how big esports is becoming. It has been on the rise for a while now, but its popularity has reached new levels in recent years. Today, esports is not only a successful industry, but it is also gaining more respect. In fact, ‘becoming a professional gamer’ is now a legitimate (albeit difficult) goal for many people. And who could blame them? Professional gamers earn, on average, $70,000 a year. To play video games!

The rise of esports is a mystery to older generations, but positively normal to younger generations who have been watching gamers do their thing, as well as play games themselves, since they were young. As people in this demographic became a more important part of society and had a greater influence on the culture, the level of interest in esports began to grow. This is one of the reasons why the future of esports looks so bright. The current crop of viewers might be the first demographic to watch gaming tournaments, but they certainly won’t be the last. Arguably the next generation will be even more excited about gaming competitions because gaming has an even bigger presence in their lives.

People cannot learn to enjoy things if they are located behind a paywall. If you’ve only had limited exposure to an activity, you’re unlikely to shell out a large amount of money to watch it, as you won’t know what you’re missing. This is a problem that professional sport may have to deal with in the future. Younger generations do not get involved with traditional sports as much as older generations. It is reasonable to assume that this is because they have been excluded from the game.

And, well, the esports world has been happy to take his business. You can start watching esports with nothing more than a mobile phone; it’s all free to stream on Twitch and other streaming sites. And it will probably always be that way. It seems unlikely that there will ever be pay-per -view esports tournaments .

The wider world of eSports

People who are out of the loop often wonder what draws people to sit back and watch someone else play a video game. But of course there is much more than this. On the one hand, the competitor is playing games that the viewer also plays, just at an extremely high level. And there are also ways to participate. You can follow the stories of the players. You can listen to podcasts about the tournament. You can legally bet on esports at these sites in the US. All of these things help create a tournament that is highly attractive to gaming fans.

A movement can get off the ground on its own, but it’s unlikely to reach a wider audience if there aren’t familiar faces there to drive it forward. In the world of esports, there are many famous faces who have lent their time, money or just their image to the world. A host of famous soccer players, including Aguero, Gareth Bale, Thibaut Courtois, and Antoine Griezmann, have their fingers in the esports cake. Wider celebrities like Mark Cuban, David Beckham, Tony Hawk, Michael Jordan and Mike Tyson have also invested. They help with exposure, but their involvement also suggests that esports has a very bright future. After all, the names on that list have a history of success. Wouldn’t it be unlikely that allWill these people fail at the same time?

It doesn’t become a global phenomenon without an infusion of cash. And that is exactly what happened with esports. As soon as it became legit, the money started flowing. Why? Because the world of esports is extremely interesting for advertisers. Historically, the “men in their 20s and 30s” market has been difficult for advertisers to access. However, that’s the kind of people who watch esports. As advertising revenue increases, so does the overall quality of the tournaments. And once that kind of train starts rolling, the wheels rarely come loose.

So what does the future hold for us? It will not be more of the same: esports will continue to grow and develop. In fact, esports revenue in 2021 is expected to be $1 billion. By 2024, that number will have grown to $1.4 billion. A growth of 11% each year is extremely impressive. With the number of viewers constantly increasing, it seems that the world of esports is here to stay.